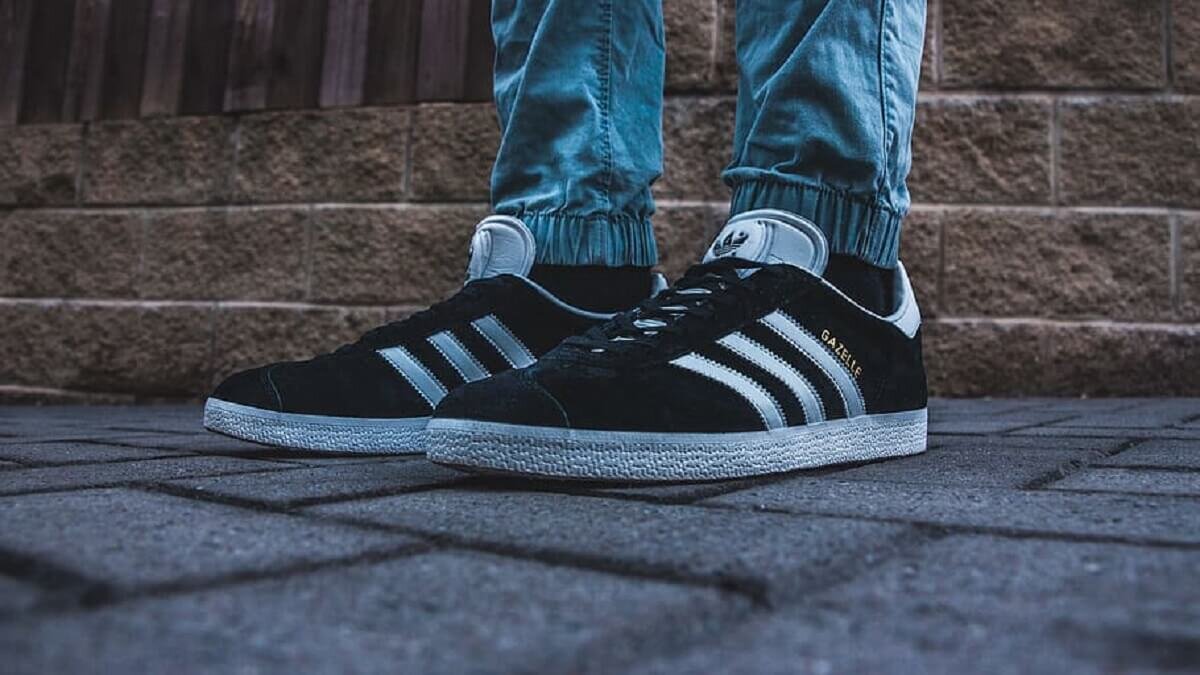 Delving into a topic we have briefly discussed before, football and fashion, we look at the unique relationship between Adidas and football both on and off the field. It is a relationship that blossomed in the 50s and led to Adidas being intertwined with football clubs, players, and fans.

In 1924 the brothers Adolf and Rudolf Dassler founded the ‘Dassler Brothers’ Shoe Factory.’ This would ultimately become the phenomenon that is Adidas.

The brothers were born in West Germany, and in the early 1900s Adolf was training as a baker, but when WWI broke out, he was forced to enrol in the army. Upon his return home in 1919, they decided to pursue his dream of becoming a shoemaker.

He converted his mum’s kitchen into a workshop, and after struggling in the post-war years, his brother Rudolf joined the business in 1924.

In 1925, The Dassler Brothers obtained their first patents: one for a running shoe with hand-forged spikes, and another for a football boot with nailed leather studs.

Their products began to infiltrate athletics and at the 1932 Olympics, and Arthur Jonath became the first athlete to win a medal wearing their shoes, winning bronze in the 100m. By the 1936 Berlin Olympics, 40 athletes competed in their shoes, including Jesse Owens, who won 4 gold medals.

3 years later, at the outbreak of World War II, the brothers were drafted into the army. A year later, Adolf was allowed to return home to manufacture goods for the military. At the end of the war, the brothers fell out and went their separate ways. Amazingly, Rudolf set up his new company, which would eventually become a big rival for Adidas, called PUMA.

After the split, Adolf rebranded and named the existing business Adidas, a combination of his nickname ‘Adi’ and the first letters of his surname.

Adidas entered the clothing market when Adolf had a lightbulb moment before the 1962 WC. He didn’t understand the impracticality of the baggie tracksuits supplied by Schwahn. He created a slim fitting tracksuit with the iconic three stripes down the side, first worn by Bayern Munich in the following season.

In 1972, to avoid counterfeit issues, Adolf created the famous Trefoli logo, which would feature on every piece of clothing. This logo has become the symbol of Adidas and is one of the most recognizable logos in the world.