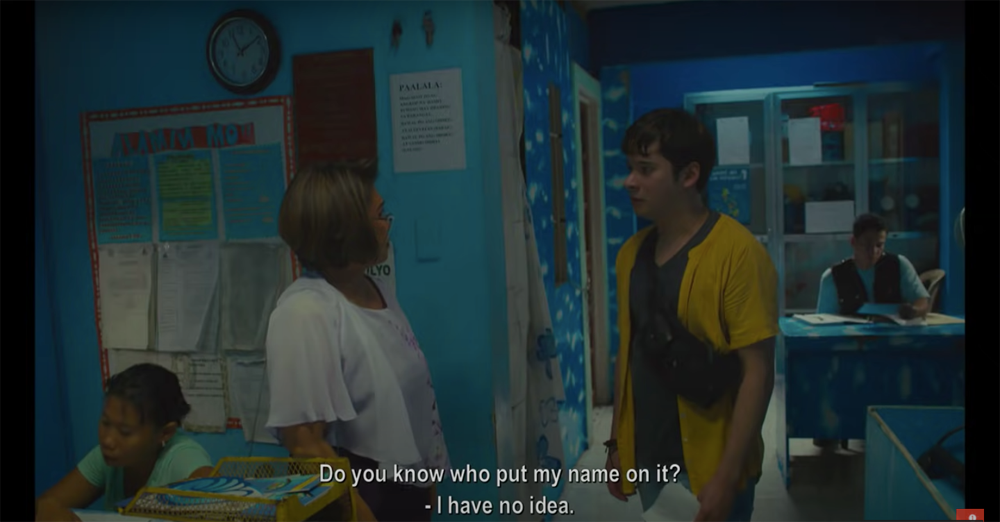 The New York Asian Film Foundation and Film at Lincoln Center announced the first lineup of films on Thursday night (Manila time) on the center’s website (filmlinc.org), with more titles to be revealed soon.

Starring Christian Bables as Dharna, “Big Night!” follows his adventures as a beautician who tries to clear his name when he finds out that he is part of a neighborhood watchlist of Oplan Tokhang.

Dharna has 24 hours to remove his name from the list before it gets to the police, or they would be shot on site.

The film was the big winner of the Metro Manila Film Festival (MMFF) last December. Their awards include Best Picture, Best Director and Best Screenplay for Direk Jun, and Best Actor in a Leading Role for Christian.

Only two movies from Southeast Asia have been announced to be a part of the NYAFF. Along with “Big Night!” is the romantic comedy “Fast & Feel Love” from Thailand.

Directed by Nawapol Thamrongrattanarit, “Fast & Feel Love” is making its international premiere as the festival’s opening film. The director will be present at the event with lead actress Urassaya “Yaya” Sperbund, who will receive the Screen International Rising Star Award.

Following virtual and hybrid editions in 2020 and 2021 respectively, the NYAFF will present more than 60 titles in a fully in-person event from July 15 to 31. The festival’s mission is to increase exposure and representation of the brilliance of Asian and Asian-American cinema across all genres.