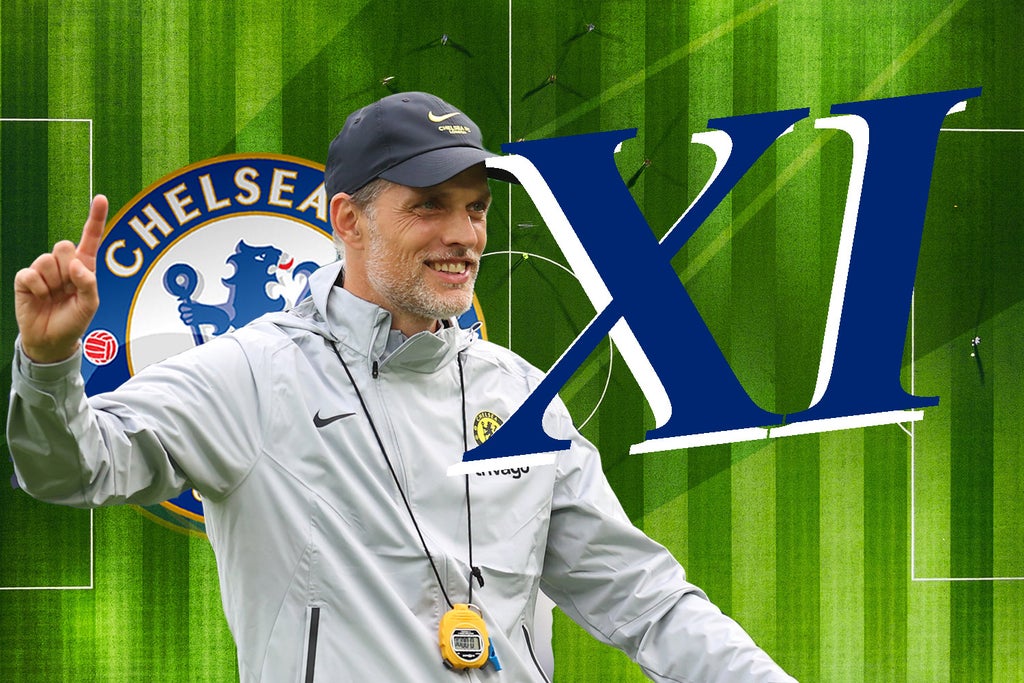 Thomas Tuchel opted to rest Mount for the visit of Leicester in midweek, with the England international an unused substitute, but he’s expected to return to the team against the Hornets.

With a third-place secured in the Premier League, barring a three-point and 18-goal swing as Tottenham in fourth travel to Norwich, the Chelsea boss has hinted that he may rotate his side and giving some of those on the fringes of the squad a rare opportunity. Kepa Arrizabalaga and Saul Niguez will be hoping for end-of-season appearances.

One man who is expected to miss out is Mateo Kovacic, with the midfielder unlikely to be risked as he recovers from an ankle injury, while Andreas Christensen has probably made his last Chelsea appearance.

Antonio Rudiger will be saying his goodbyes to Stamford Bridge ahead of his move away, but Tuchel has kept faith with the German in recent weeks despite that and he should start again.

Ben Chilwell is back in training, after his long absence following surgery on his tower ACL, although Chelsea fans will have to wait until pre-season to see the left-back return to action.

“He was back in team training which was very, very good news and a big uplift for everybody and well deserved,” Tuchel said.

“So nice to see him back in training. Of course, not available for the match. ”