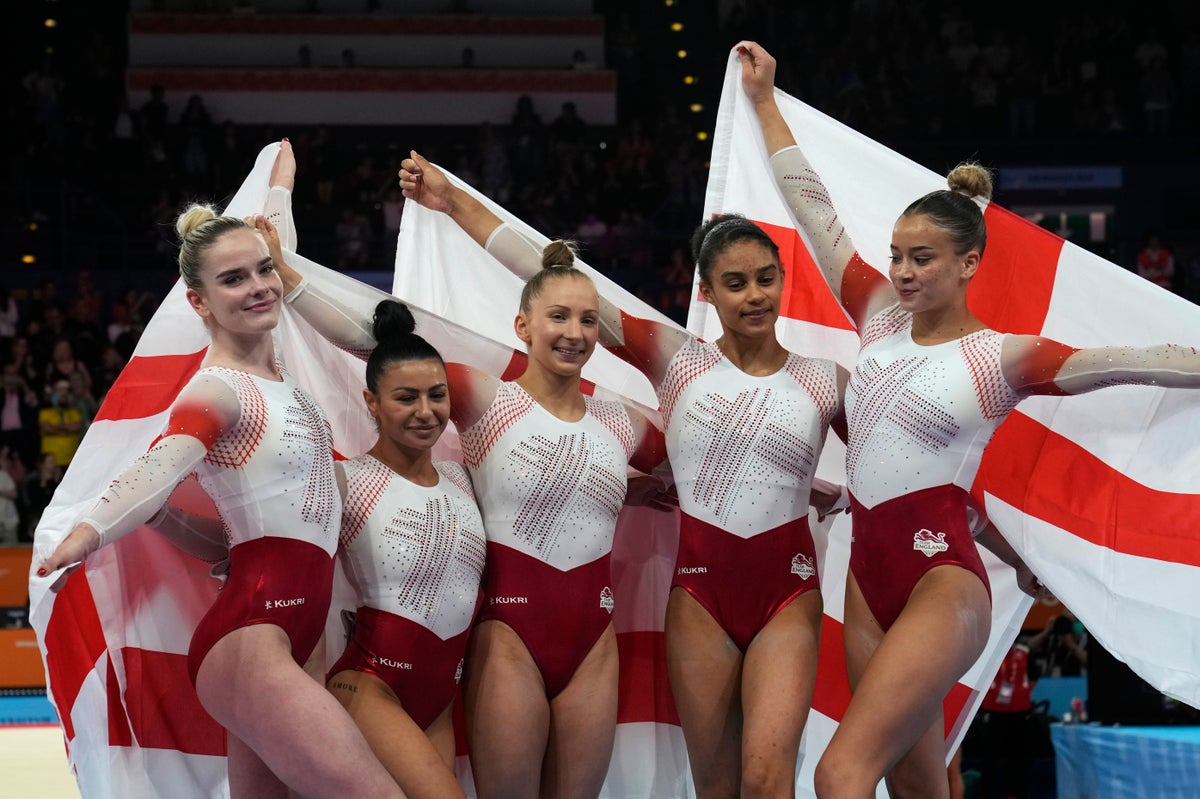 Jake Jarman vaulted to his second Games after eclipsing his England team-mate James Hall in a dramatic conclusion to the men’s all-around gymnastics competition.

David Ellis and Katie Crowhurst won gold for England in the men’s and women’s Para-triathlon races, while England won gold in the mixed relay triathlon.

Here’s the latest medal table and standings at Birmingham 2022…

Nations will be added upon winning their first medal. Table correct as of 23.15pm BST on Sunday, July 31.