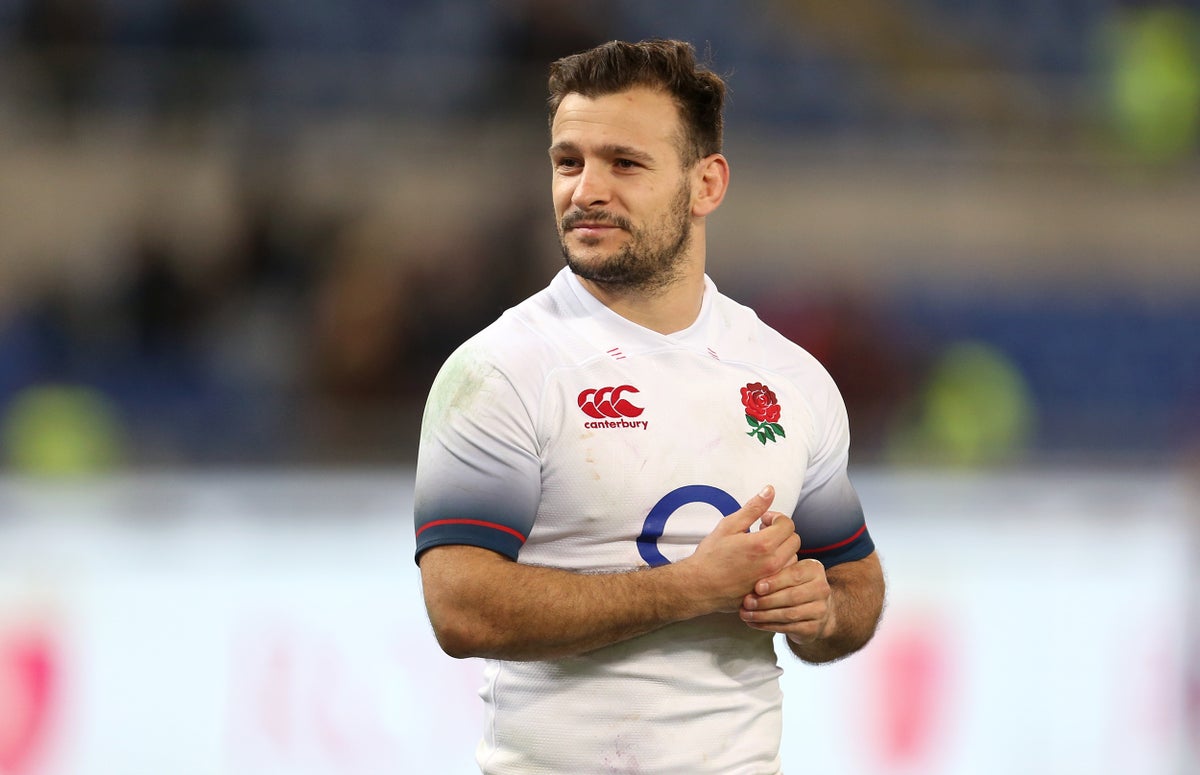 Danny Care intends to take full advantage of his surprise England recall by throwing off the shackles of overthinking.

Care came on as a second-half replacement in Sunday’s rout by the Barbarians at Twickenham, ending his near four-year international exile that was a result of falling out with Eddie Jones in 2018.

The 35-year-old hopes to add to his 84 caps in the three-Test series against Australia, which launches in Perth on July 2, as his comeback gathers momentum through his inclusion in Jones’ 36-man touring party.

Shortlisted for Gallagher Premiership player of the season, Care has been a star of Harlequins’ resurgence and his high-tempo attacking game is seen as ideal for the hard surfaces Down Under.

“I don’t know how long it’s going to last but one thing I’ll do is make sure I give it my all. Any opportunity I get I’ll try and take it and help the young lads out. I’m loving it, ”he said.

“It’s something you think will never happen again. Deep down you go: ‘Maybe there’s a chance’. I’ve just tried to enjoy it and love every second of it.

“When you’ve been in it like I was for quite a while, you appreciate what you do, you’re playing for England.

“But when you can’t do that any more, you can’t get back in, it makes you want it even more. When I got back in I realized just how amazing it is to be able to go to Twickenham and see all those fans.

“I definitely think I’m a better player now than I was four years ago. Even three years ago.

“The main thing I’ve been trying to focus on is enjoyment, getting the most out of the game, trying to help the team.

“That frees me up because when I’m not thinking about things too much – that’s my type of game, the instinctive type of game. When I overthink stuff I don’t play my best rugby. ”

Care’s international career appeared to be finished in the wake of a convincing victory over Japan at Twickenham in 2018 when a sharp exchange of words with Jones caused a rift, but bridges were built in April.

“Eddie texted me around my 250th Premiership game, got congrats about that, and I thought I’d shoot my shot and see what happens. I had nothing to lose, ”Care said.

“We met for coffee, had a great chat, talked about life, how the game was going. He was complimentary about how I was playing, so I was happy with that.

“I laid it on the line and said I’d give anything to have another chance and help the team. I think I can. They got to play well and we’ll see what happens. ”