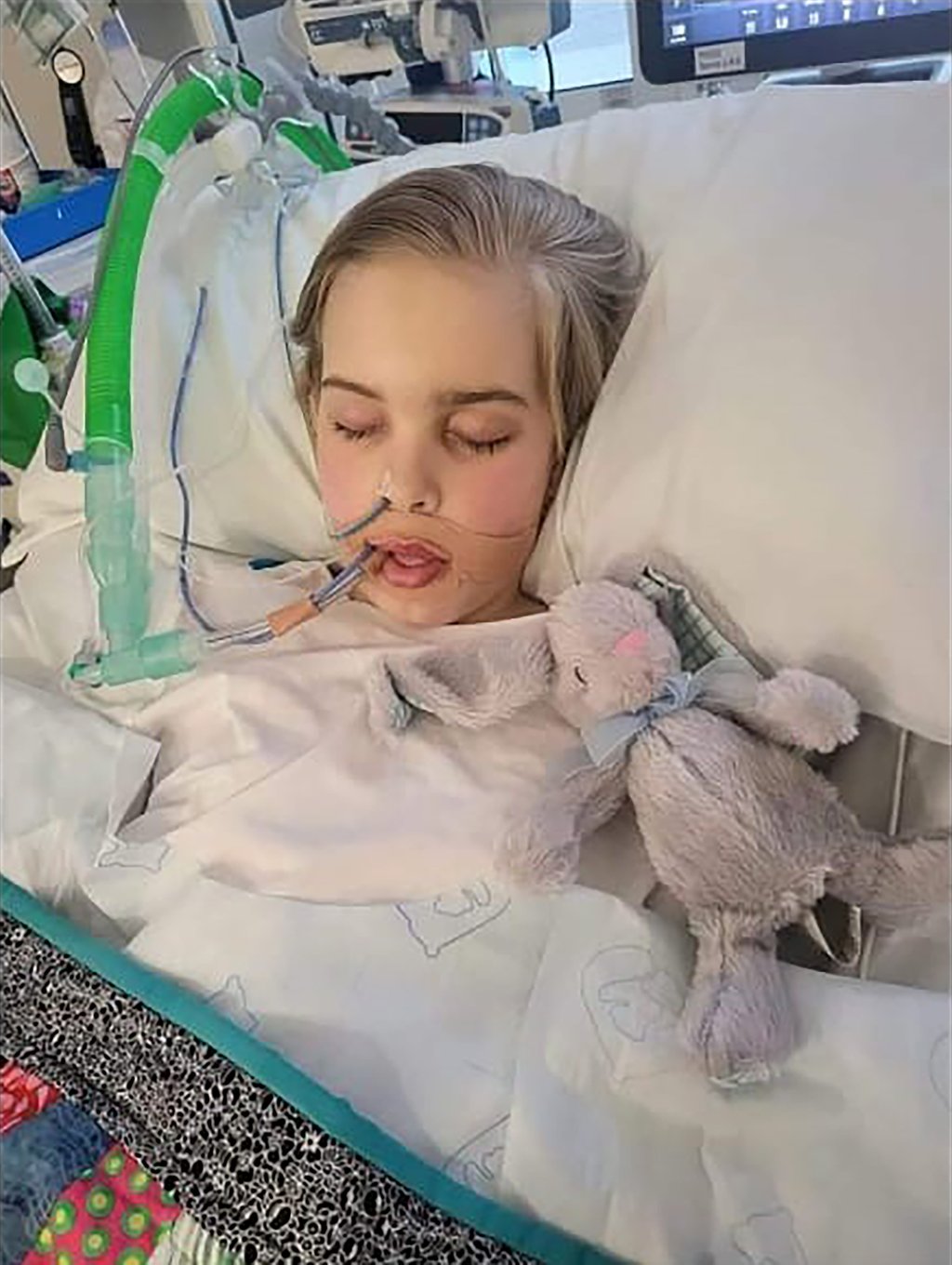 Specialists will next week carry out a test to try to establish whether a 12-year-old boy at the center of a life-support treatment dispute after suffering “catastrophic” brain damage in an incident at home is dead, hospital bosses say.

A High Court judge concluded late on Friday that a brain-stem test would be in Archie Battersbee’s best interests after a doctor told her that the brain stem was responsible for the functions which kept people alive.

Mrs Justice Arbuthnot was told that specialists treating Archie at the Royal London Hospital in Whitechapel, East London, thought it “highly likely” the youngster was dead.

A spokeswoman for the hospital’s governing trust, the Barts Health NHS Trust, said, after a private hearing in the Family Division of the High Court in London, that a brain-stem test would be arranged for next week.

Hollie Dance, who wept as Mrs. Justice Arbuthnot delivered her ruling, has told how she found her son Archie with a ligature over his head, on April 7, and thinks he might have been taking part in an online challenge.

“There’s not been enough time to see what they can do,” said Miss Dance after the ruling.

“He has squeezed my fingers with a tight grip.

She added: “Until it’s God’s way I won’t accept he should go.

“I know of miracles when people have come back from being brain dead.

“He may not be the same as he was, but if there’s a possibility he could live a happy life after this, I want to give it to him.”

Mrs. Justice Arbuthnot, who heard that Archie had suffered “catastrophic” brain damage, said Archie’s family, and clinicians, needed to know the results of the brain-stem test.

“I understand on a human level the family’s anguish,” she said.

“Anyone can appreciate how much they must dread the result.”

Mrs Justice Arbuthnot oversaw a private hearing but said Archie could be named in media reports of the case.