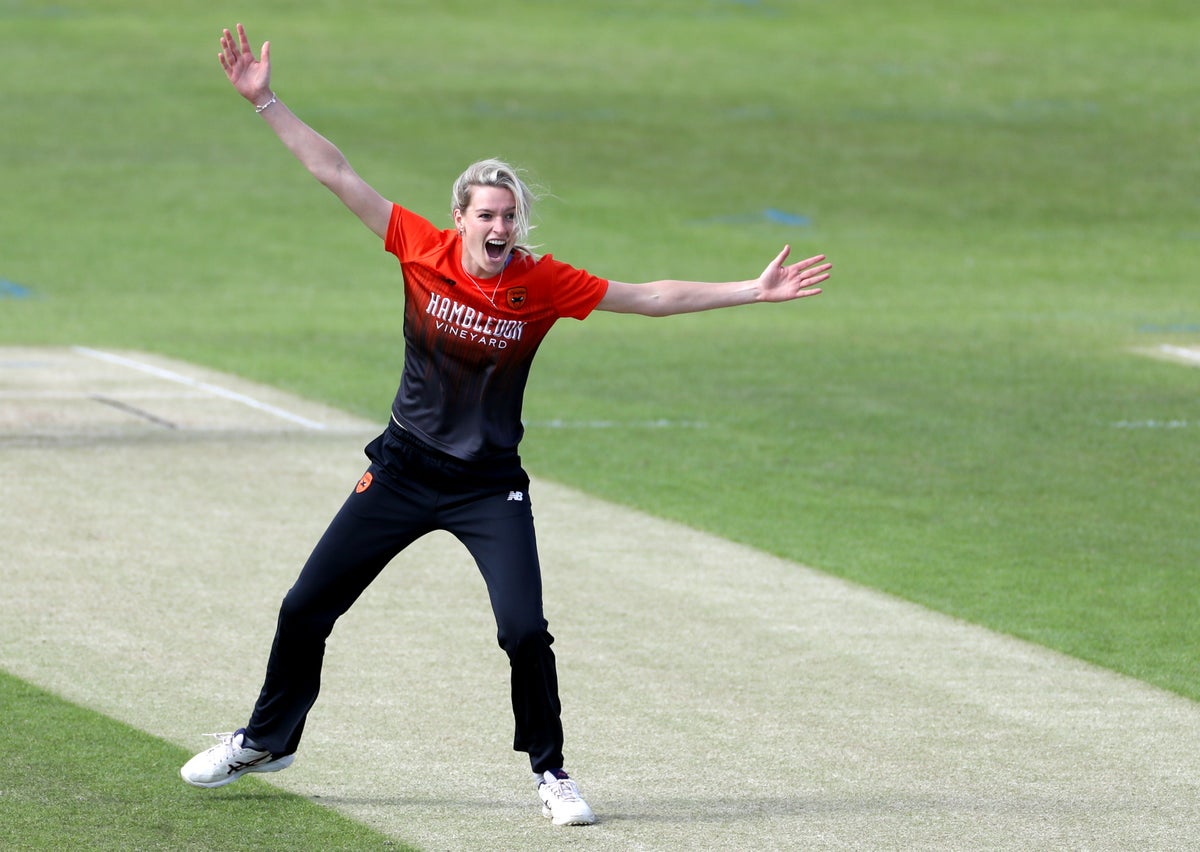 England have named uncapped seamers Emily Arlott and Lauren Bell in their squad for their only LV = Insurance women’s Test against South Africa next week.

Katherine Brunt’s Test retirement at the weekend came a couple of months after Anya Shrubsole brought an end to her international career, leaving England needing a couple of new opening bowlers in Taunton.

Neither Arlott nor Bell has featured at international level, while there are another three uncapped players at Test level in the 13-strong group, with another fast-medium bowler in Freya Davies selected.

All-rounder Alice Davidson-Richards and opening batter Emma Lamb have also been given the nod and could make their Test debuts in a four-day match which starts on June 27, forming the first part of a multi-format series against the Proteas, with three one-day internationals and three Twenty20s to follow.

“There are a number of new faces in the squad which brings a real level of energy and enthusiasm,” said England head coach Lisa Keightley.

“With Katherine Brunt retired from Test cricket and Anya Shrubsole from all forms of the international game, a number of bowling spots have opened up which is hugely exciting. I’m sure they’ll all be very keen to grab their opportunity.

“We have to balance having the appropriate back-up for the senior squad, while also giving playing opportunities. We need our players to play as much cricket as possible, which is why we have a deliberately small Test squad. ”

Seam bowler Issy Wong has been named as a traveling reserve, while Georgia Elwiss captains an England A team containing Sarah Glenn, Mady Villiers, Lauren Winfield-Hill and Danni Wyatt that will put the touring South Africans through their paces in a three-day warm -up at Arundel, beginning on Tuesday.

With Winfield-Hill omitted from the Test Squad, Lamb – part of the England side that reached the 50-over World Cup final earlier this year – is poised to open alongside Tammy Beaumont.

Captain Heather Knight and seven others have been retained from the England team that drew the one-off women’s Ashes Test in Canberra in January.