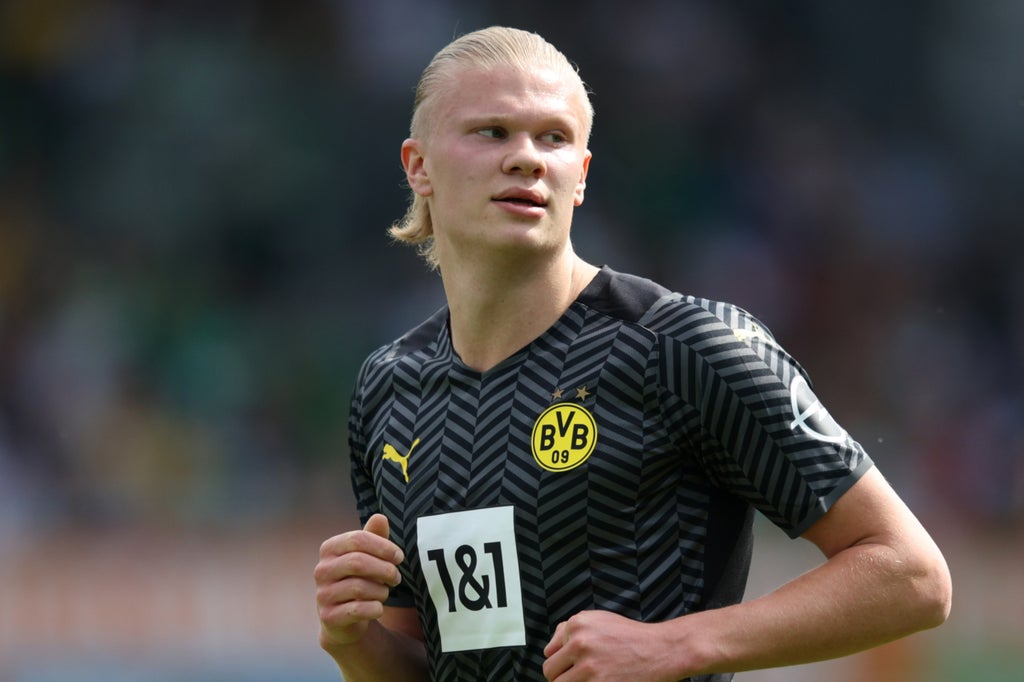 Haaland is one of Europe’s hottest properties after impressing in one of Europe’s major leagues, scoring 85 goals in 88 games since moving to Borussia Dortmund from Red Bull Salzburg in January 2020.

City are reportedly expected to bring the 21-year-old to the Etihad Stadium, a summer after they missed out on the signing of Harry Kane to replace Sergio Aguero.

Such has been the level of his impact in both the Bundesliga and the Champions League, Haaland has been linked with most of Europe’s leading teams, with Xavi admitting to have traveled to Munich for talks.

Still, the Barcelona coach admitted that the club are unable to match City’s resources, highlighting financial issues as to why the La Liga giants would not be signing Haaland.

“It’s very difficult because of the economic situation,” they said.

“I can’t lie to you, that is the reality.

“I wouldn’t say [it is only down to money]. I am not going to disrespect other clubs’ sporting projects. We are not the only club with a good project. City have won a lot of titles and compete at the top level.

“But if what you say happens [and Barca don’t sign Haaland]it would have been because of financial issues. ”