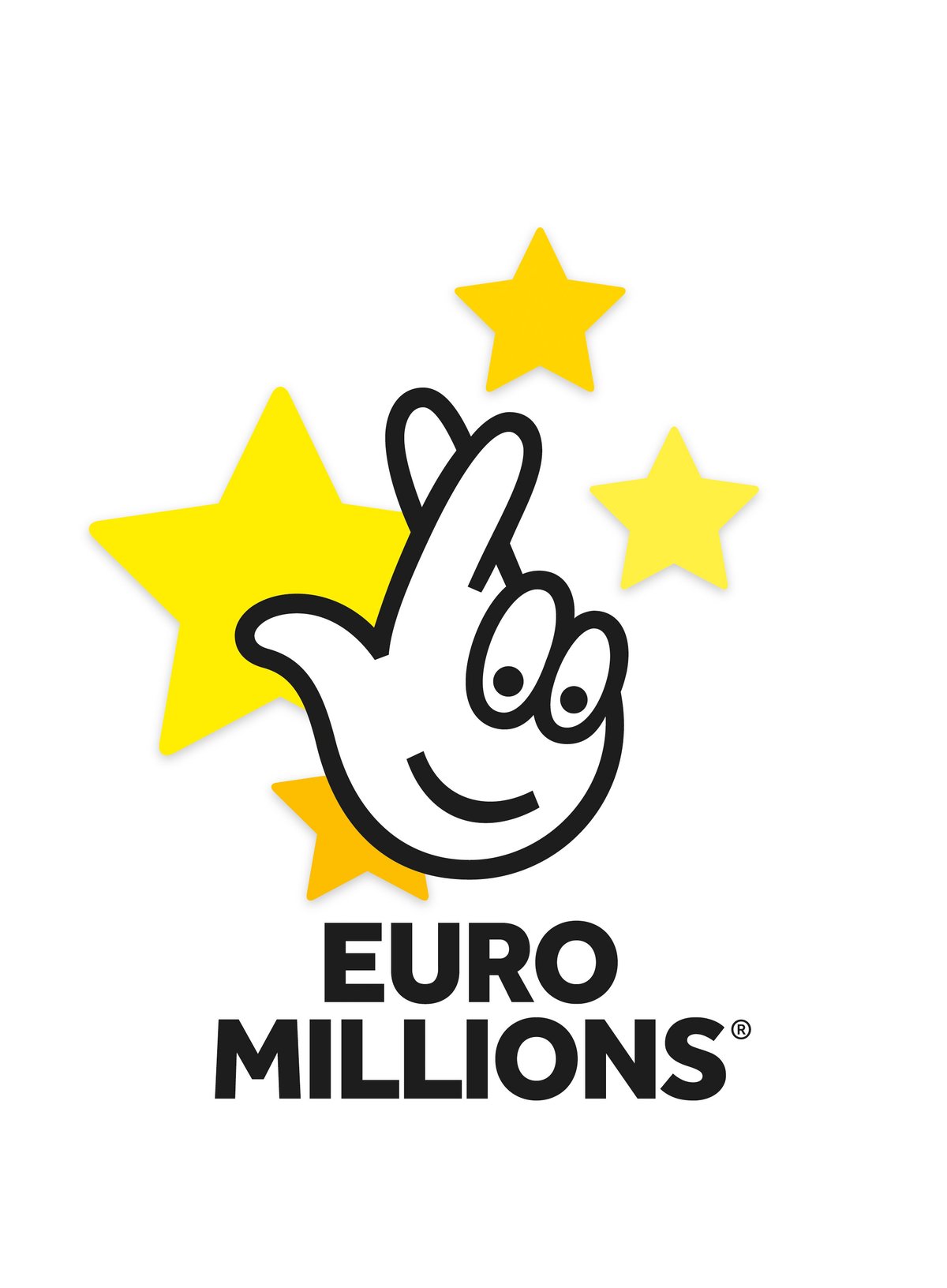 EuroMillions players have been urged to check if they are the winner of a £ 54.9 million jackpot prize.

Camelot said at this stage it could reveal only that the winner bought their ticket in a retail store, rather than online.

There will be no information on whether the ticker-holder is an individual or syndicate unless the winner decides to go public.

Players have 180 days from the day of the draw to claim their prize if they have the winning ticket.

Andy Carter, senior winners’ adviser at The National Lottery, said: “It’s just under a week since the draw, but we’re urging all EuroMillions players to check their tickets to be with a chance of claiming this massive £ 54.9 million EuroMillions jackpot prize.

“This is a truly life-changing EuroMillions win for one lucky ticket-holder and we’re hoping that they will now come forward and claim their amazing prize.

“Imagine the possibilities with millions sitting in your bank account – a once-in-a-lifetime holiday or two, a dream pad, a dream set of wheels and treating your nearest and dearest, and so much more.”

As well as the £ 54.9 million prize waiting to be claimed, 2022 has already seen an anonymous UK winner claim £ 109 million from the February 4 draw, followed by the biggest-ever National Lottery win of £ 184 million by Joe and Jess Thwaite from Cheltenham on May 10.