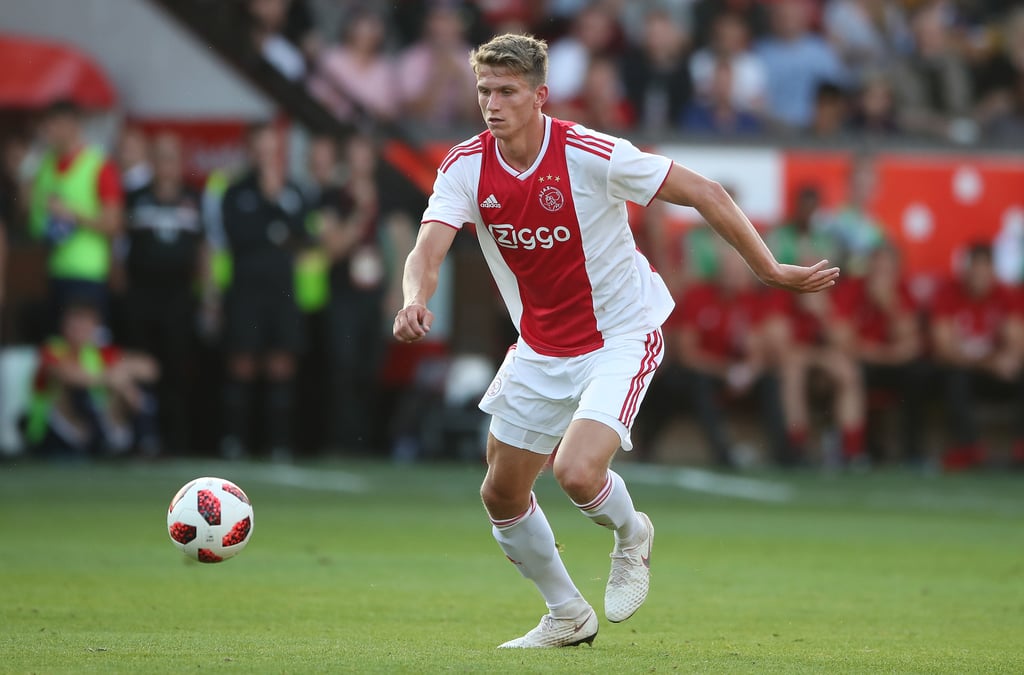 What the papers say

Newcastle are lining up potential transfers and have their eye on a 25-year-old Leeds winger Jack Harrison and Lille’s 22-year-old center back Sven Botmanaccording to The Daily Telegraph.

The same paper reports Chelsea boss Thomas Tuchel will have £ 200million to spend in the summer following confirmation of the club’s new ownership.

And Tuchel has an eight-player shortlist to use up the cash, including a 23-year-old Seville defender Jules Kounde and 20-year-old RB Leipzig center-half Josko Gvardiol.

Aston Villa has joined those vying for Burnley center-half James Tarkowski, according to The Times. The 29-year-old is available on a free transfer and has been linked to Everton.

And West Ham are organizing a move for Nottingham Forest defender Joe Worrall. According to the Evening Standard, a move will be made for the 25-year-old if the Forest fails to win a promotion to the Premier League on Saturday.

Gareth Bale: Spanish publication Marca reports the 32-year-old Wales forward is set to leave Real Madrid in the summer but was turned down by Atletico Madrid.

Nayef Aguerd: 90 Min reports West Ham are close to securing a deal with Rennes for the 26-year-old defender.