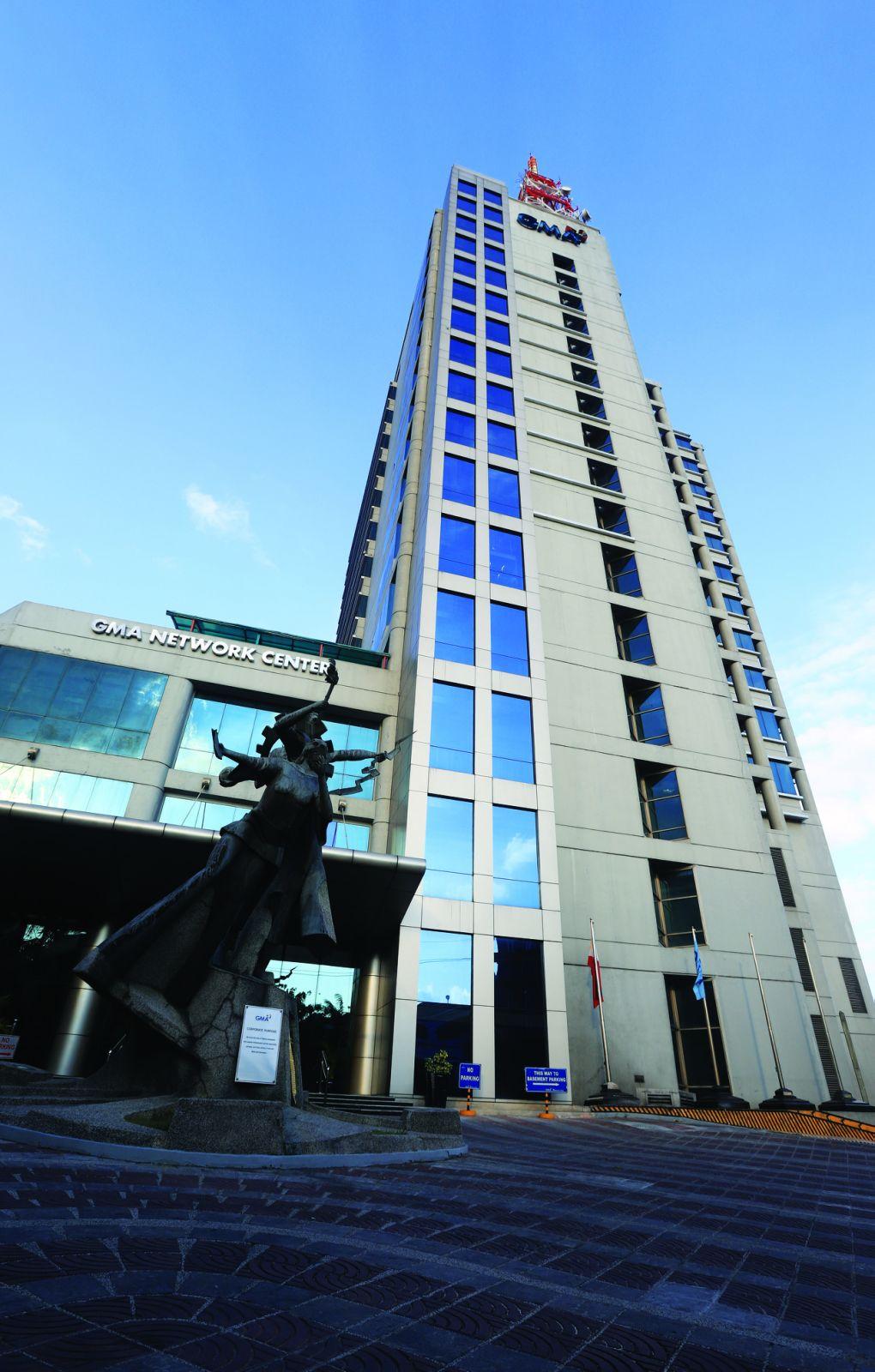 Leading broadcast station GMA Network made the country proud anew with four World Medals at the 2022 New York Festivals TV & Film Awards, with The Atom Araullo Specials winning a Gold Medal. GMA was the only Philippine awardee in this year’s competition.

“Munting Bisig (Young Arms),” the winning entry from the said GMA Public Affairs program, bested entries from other countries in the Documentary: Social Issues category. The episode looked into the plight of children working amid the global pandemic. Host Atom Araullo followed the lives of children who put their lives at stake to help their families survive even if they are exposed to the COVID-19 virus.

In his acceptance speech, Atom said “Our team is absolutely thrilled to receive this award from the New York Festivals. The situation of children especially from underprivileged backgrounds continues to be a cause for concern, even as the world gradually recovers from the pandemic. this story, we hope to bring awareness to the plight of these vulnerable communities. “

Winning a Silver Medal in the Entertainment Special: Variety Special category was “Limitless: A Musical Trilogy.” Produced by GMA Synergy, Limitless was a three-part online musical headlined by Asia’s Limitless Star Julie Anne San Jose. The highly successful online concert featured Julie’s musical journey, which kicked off via “Breathe,” where she traveled to Mindanao, and was followed by “Heal,” which was shot in the Visayas. Last April 9, Julie showed the world that everyone can all ‘Rise’ and embrace one’s ‘new self’ during the third and final leg of “Limitless: A Musical Trilogy.”

Kapuso Mo, Jessica Soho (KMJS) –the country’s most-watched public affairs program on Philippine TV and the most followed Philippine TV program on Facebook – adds another entry to its growing list of awards after earning a Bronze medal for “Bestida ni Ranelyn ( Ranelyn’s Dress). ” The winning KMJS segment triumphed in the Documentary: Health / Medical Information category and featured six-year-old girl Ranelyn who longed to wear her favorite dress after being reduced to literally skin and bones due to poverty and severe malnourishment. KMJS is hosted by GMA News and Public Affairs pillar Jessica Soho.

Long-running public affairs program I-Witness was a big winner this year with two of its episodes making it to the short-listed entries. Atom Araullo’s documentary “Crown of Thorns” won a Bronze medal in the Documentary: Climate Change & Sustainability category. In his report, Atom investigated the sudden increase in dap-ag or crown of thorns in the waters of Jose Panganiban in Camarines Norte.

Another I-Witness documentary, “Virus Hunters” by Sandra Aguinaldo, took home a Finalist Certificate under the Documentary: Science & Technology category. Sandra’s documentary featured a group of experts’ ongoing study of bats and the diseases that humans can get from them.

The New York Festivals TV & Film Awards honors content in all lengths and forms from over 50 countries. Home to the country’s now-awarded news and public affairs shows, the GMA Network has been recognized by various award-giving bodies here and abroad.

For more updates on the GMA Network, visit www.gmanetwork.com and www.gtv.ph.