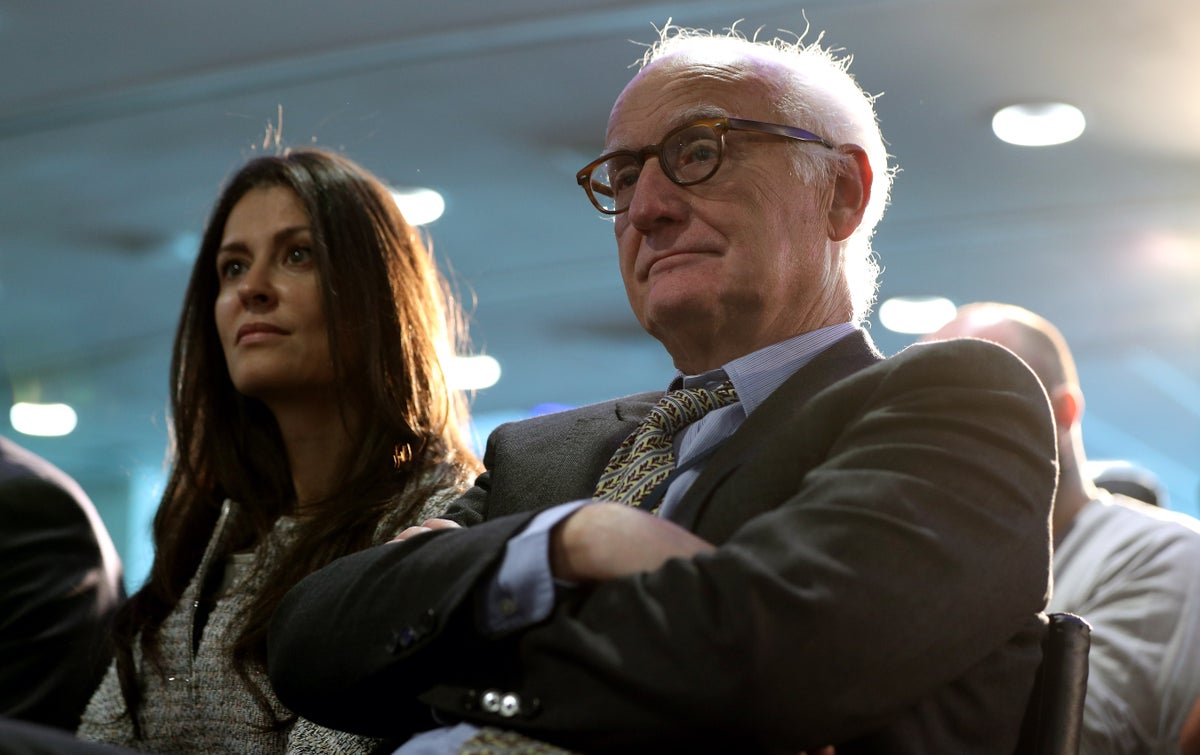 Marina Granovskaia is expected to leave Chelsea as Todd Boehly prepares to take over from Bruce Buck as chairman, the PA news agency understands.

Chelsea’s co-controlling owner Boehly is understood to be ready to step in as chairman when Buck relinquishes the role at the end of the month.

Director Granovskaia is now thought to be gearing up to depart the Stamford Bridge club, as the Boehly / Clearlake Capital consortium continues its overhaul at the west London club.

Granovskaia has led on transfer negotiations in recent years, gaining respect across the football administration community for driving tough but fair deals.

Boehly’s desire for a hands-on stewardship at Stamford Bridge is underscored by both Buck’s step back from the chairmanship, and now Granovskaia’s anticipated exit.

Buck has worked at Chelsea for almost 20 years, and will remain with the Blues in an advisory capacity when relinquishing the chairmanship.

Buck is understood to have won a lot of respect from Chelsea’s new consortium of chiefs Boehly and Clearlake Capital during the club’s record £ 4.25billion sale process.

The 48-year-old Boehly is understood to have found himself greatly engaged and fascinated by the challenge ahead at Chelsea, however, prompting his move towards the central role of chairman.

Buck helped broker Roman Abramovich’s Chelsea purchase in 2003, before progressing to the role of chairman of the Blues became a dominant global force.

The New York-born lawyer was on hand as the Blues won 21 men’s trophies and 12 women’s titles in the Abramovich era.

“I am proud to have helped Chelsea realize great success on the pitch and make a positive impact in the community,” said Buck.

“Now is the right time to step down and let new ownership build on the strong foundations we have in place.

“The owners have a compelling vision for Chelsea’s future, and I look forward to helping them achieve it in this new role alongside our incredible staff, players, coaches and supporters.”

Boehly’s expected transition to the chairmanship will add even more clarity to the Blues’ leadership structure, with the Los Angeles Dodgers co-owner in line for central influence in all aspects of club administration.

Clearlake Capital’s co-founder Behdad Eghbali’s robust relationship with Boehly has underpinned the Blues’ new ownership structure from the off.

Clearlake’s confidence in Boehly’s vision for Chelsea has allowed the US magnate to assume the now prominent public role in the new Stamford Bridge set-up.

And Boehly moving into the chairmanship only further cements those relationships.

New Chelsea chief Boehly hailed Buck’s west London influence, as much for helping oversee the long-running Say No To Anti-Semitism and No To Hate campaigns.

“Bruce has led Chelsea Football Club to the highest levels of international and domestic football, while also developing one of the most active social responsibility projects in the sport,” said Boehly.

“We thank Bruce for his service and commitment to the club.”