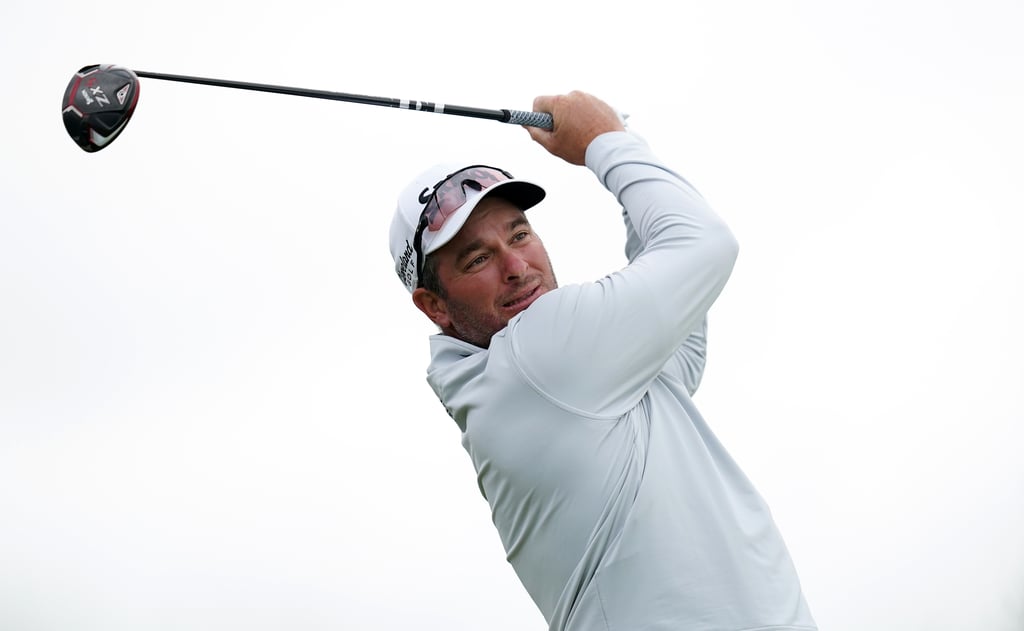 New Zealand’s Ryan Fox powered into a pole position to win his second DP World Tour title of the season at the 2022 Soudal Open in Antwerp.

The in-form Kiwi carded a third-round of 66 on Saturday to reach 11 under par, a shot ahead of England’s Sam Horsfield.

Germany’s Yannik Paul sat alone in third on nine under following a 68, with compatriot Marcel Schneider, Fabrizio Zanotti, Niall Kearney and Oliver Bekker all on eight under.

Zanotti’s 65 was the lowest score of the day and lifted the 38-year-old from Paraguay 36 places up the leaderboard.

In glorious conditions at Rinkven International GC, Fox took a while to warm up as he covered the first 10 holes in level after canceling out a bogey on the third with a birdie on the next.

But with five birdies on the back nine, they raced home in 30 strokes to move ahead of Horsfield, who had started the day sharing the lead with compatriot Dale Whitnell and Germany’s Matti Schmid.

“I played really solid on the back nine, didn’t miss a shot, holed a couple of putts as well,” Fox said.

Whitnell and Schmid both dug deep to shoot rounds of 72 and remain in contention on seven under par along with Paul Waring, Robin Roussel, Andy Sullivan, Chase Hanna and Jorge Campillo.