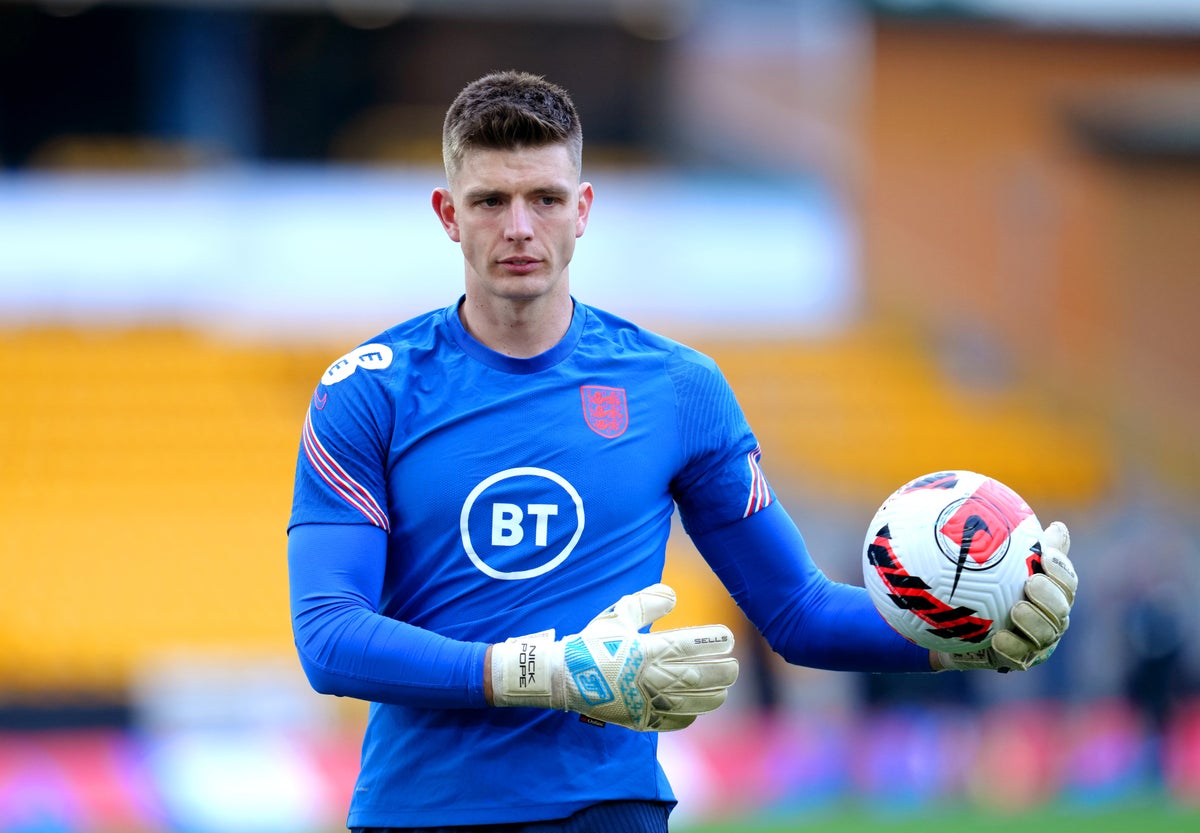 Newcastle have completed the signing of England international goalkeeper Nick Pope from Burnley on a four-year deal.

Pope has been one of the Premier League’s top goalkeepers during his six-year spell with Burnley and moves for a reported fee of £ 10m following the club’s relegation to the Championship.

The 30-year-old’s form at Turf Moor earned him his first England call-up in 2018 and he was named to the Premier League’s team of the year the following season when he kept 15 clean sheets.

Newcastle led the race for his signature after Burnley’s relegation from the Premier League was confirmed and Pope was “delighted” to get his move.

“Now I’m here, I can’t wait to get started,” he said. “The deal has taken a couple of weeks to come to fruition but it got over the line really quickly, and I’m delighted to be here and I’m really looking forward to getting stuck into it.”

“Nick is an exceptional Premier League and international level goalkeeper so I’m very pleased to be adding strong competition to a very important position,” Howe said.

“There has been a lot of interest in him from other clubs this summer, so I’d like to thank our owners and everyone behind the scenes for getting us ahead of the competition. I’m delighted he is joining us as we prepare for the exciting challenge ahead. ”