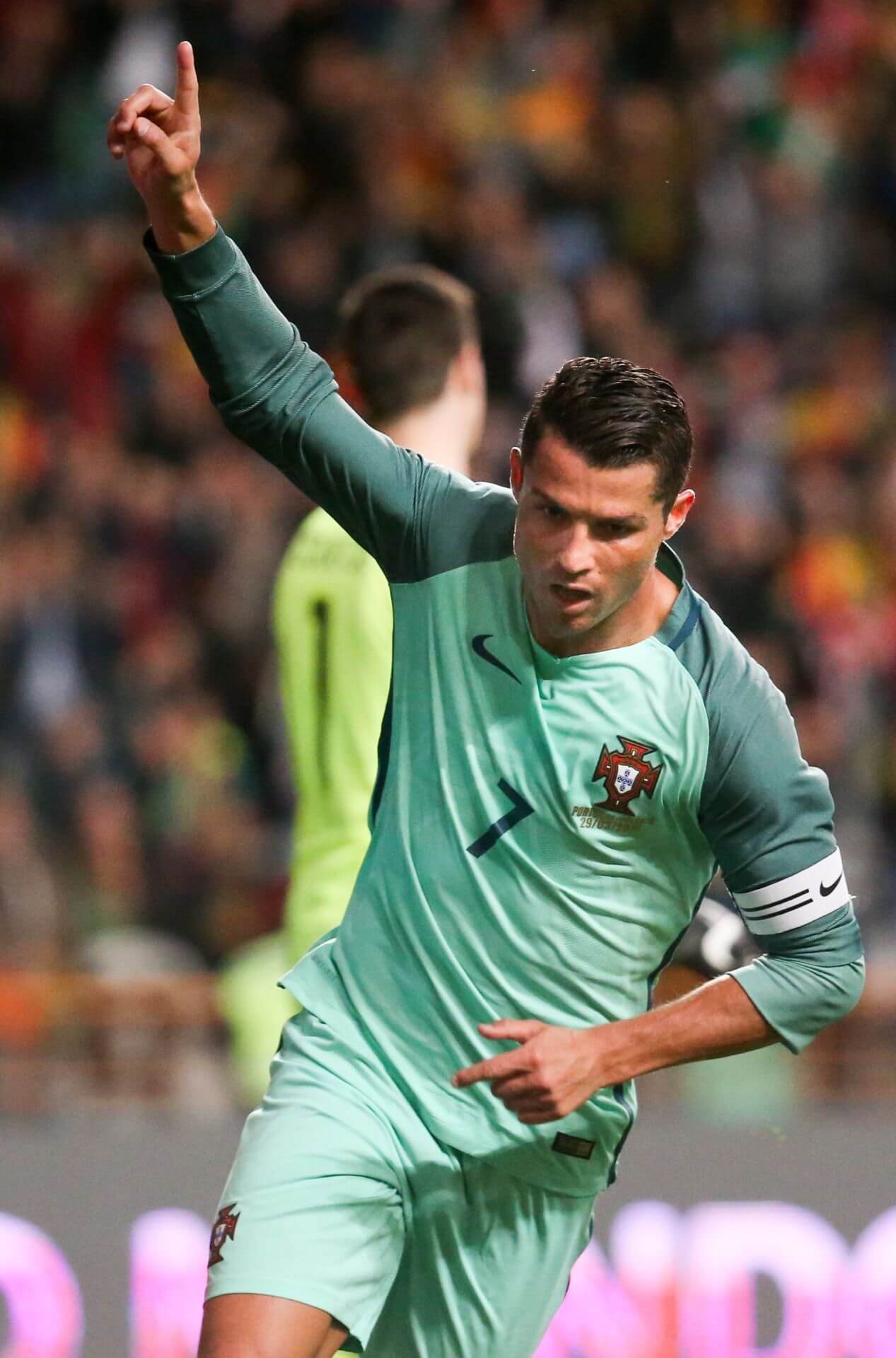 The four-time Premier League winner was Manchester City’s Player of the Year in his 2nd title win in 2019.

One of the best defenders to ever play in the Premier League, Carvalho was another vital asset to Mourinho’s Chelsea team.

In 2004/05, a partnership between Ricardo Carvalho and John Terry shipped just 15 goals in 38 games, which remains a Premier League record to this day.

Carvalho complimented the English defender perfectly, as he brought composure and exceptional reading of the game to proactively defend.

Cristiano Ronaldo is perhaps the greatest player of all time, besides Lionel Messi. A young Ronaldo fresh from Lisbon lit up the Premier League, winning the competition for three years running from 2007 to 2009.

In 2007/08, he recorded his best season in a Manchester United shirt, winning the Champions League and going on to win the first Ballon d’Or of his career.

Ronaldo rejoined the Premier League at the beginning of the past season and has recorded 18 league goals.

This has cemented his place as the greatest ever Portuguese player to play in the top tier of English football.