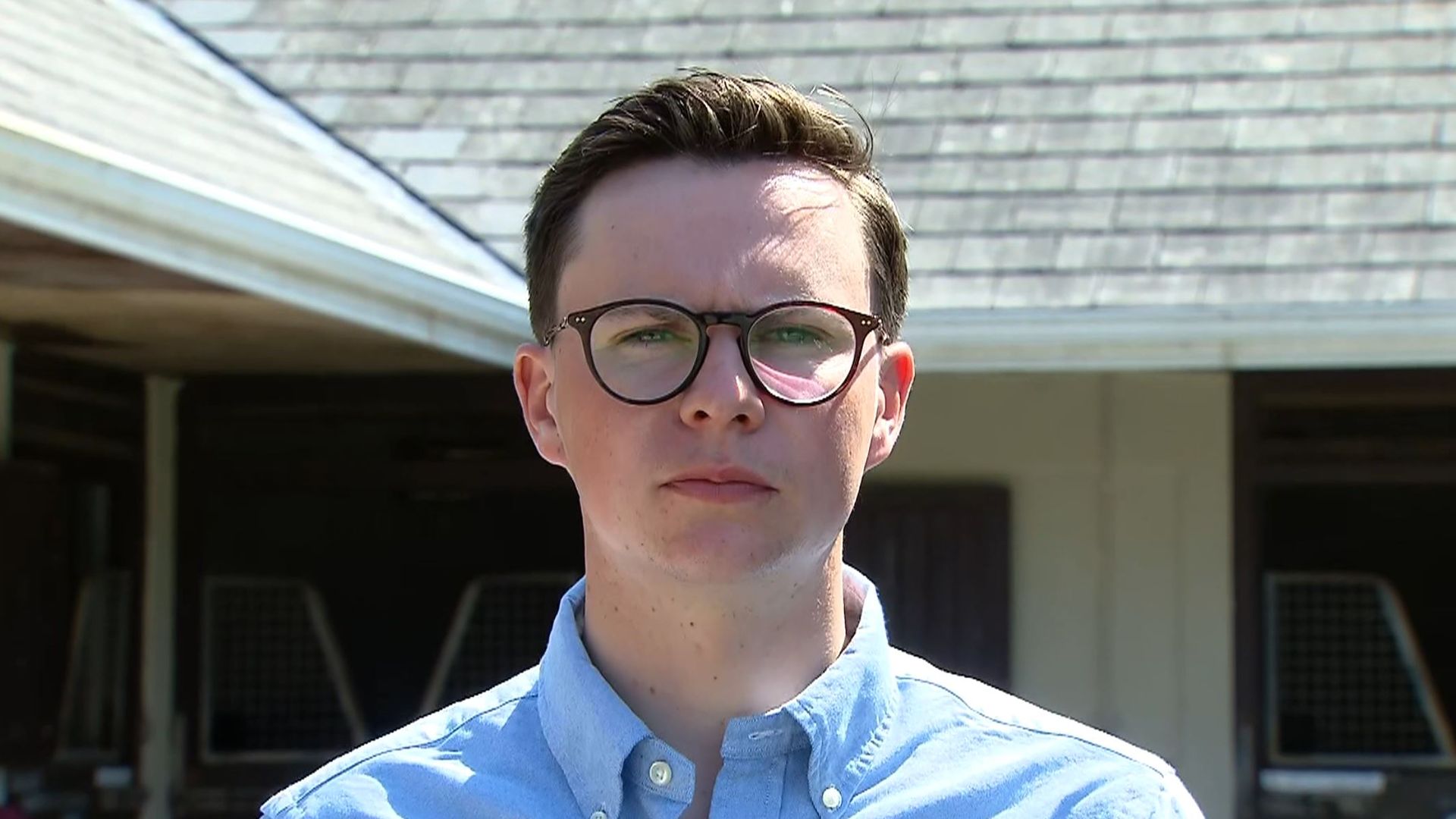 Tranquil Lady marked herself out as a Classic contender with a convincing victory in the Group Three Irish Stallion Farms EBF Blue Wind Stakes at Naas.

One of three for Joseph O’Brien in the race, the daughter of Australia was always perfectly placed tracking the leaders in the hands of Dylan Browne McMonagle and quickened to clear the 11-4 favorite Lily Pond to record a comfortable four-length victory.

“We were hoping for a big run in Navan and we were disappointed. This was Plan B to come here, to be honest, but she came out of Navan well and we thought it was a suitable race,” said O’Brien.

“I was a bit worried about the ground and (owners’ racing manager) Richard (Ryan) convinced me to run her.

“I don’t think she wants it too soft but she handled it well and Dylan gave her a lovely ride. We think she’s a nice filly and she looked it today.

“I don’t know why she didn’t really fire in Navan, it wasn’t a bad run and it was probably a good race but we were hoping for more and it’s nice to see her doing it today.”

Sent off at 3-1 for this 10-furlong Group Three contest, the move up to further looks unlikely to pose too many problems, with Betfair going 7-1 for the Cazoo Oaks.

Her handler stated that was not originally the plan, but will have to come under consideration now.

O’Brien continued: “It wasn’t the plan, but it’s definitely a conversation we’ll have with Richard and Jim (Cockburn) now.

“She popped her head up today as if she should be going there. We kind of had the Curragh in our minds, but we have to certainly talk about it now.”

Little Big Bear got off the mark at the second attempt when taking the opening Irish Stallion Farms EBF.

Beaten just a short head on debut at the Curragh, the imposing Aidan O’Brien-trained son of No Nay Never tracked the eventual second Alexis Zorba throughout the five-furlong contest, before hitting the full flight in the final furlong to win the hard- held three lengths at odds of 4-9.

Betfair shortened the Ballydoyle youngster into 6-1 from 10-1 for the Coventry Stakes at Royal Ascot, and winning jockey Seamie Heffernan believes Little Big Bear is a talented operator.

“He’s a massive big colt with loads of pace. He finished out well and hopefully he keeps progressing,” he said.

“I was always comfortable, he was the class horse in the race and he finished well.

“He started at six and went back to five, he has buckets of pace but he relaxes.

“They need to progress from run to run and be up for the fight. He ticks all the boxes at the moment.”

There was a thriller in the Irish Stallion Farms EBF Race where Shartash franked the form of Little Big Bear’s earlier victory when just pipping the 1.1million guineas buy Age Of Kings in a photo.

Johnny Murtagh’s youngster was third behind Tough Talk (first) and Little Big Bear (second) is a debut and that racecourse experience came to the fore here to grind down O’Brien’s well-bred Kingman colt.

“It’s great. Coming here I was confident that it would take a smart one to beat him,” said Murtagh.

“He’s a sharp colt, for one of the Aga’s he shows plenty of pace. It was a bit close for comfort, the other one was battling back at the end.

“He’s a nice colt. He’s tough, he’s hardy and we’ll stick him up into a stakes class now.

“We were delighted with our lad first time when they finished third and you saw what the second did today. I was getting a bit more confident then but then you see the opposition you’re up against in Ireland.

“Pat (Downes) was just saying the mare is pretty useful.

“I’m after running a couple of two-year-olds that disappointed but this lad is probably the sharpest we have at the moment.

“We’ve had a few nice horses that will take a bit of time but I’ve got a few sharp ones for his Highness this year and in the next couple of weeks we should have a few more out.”