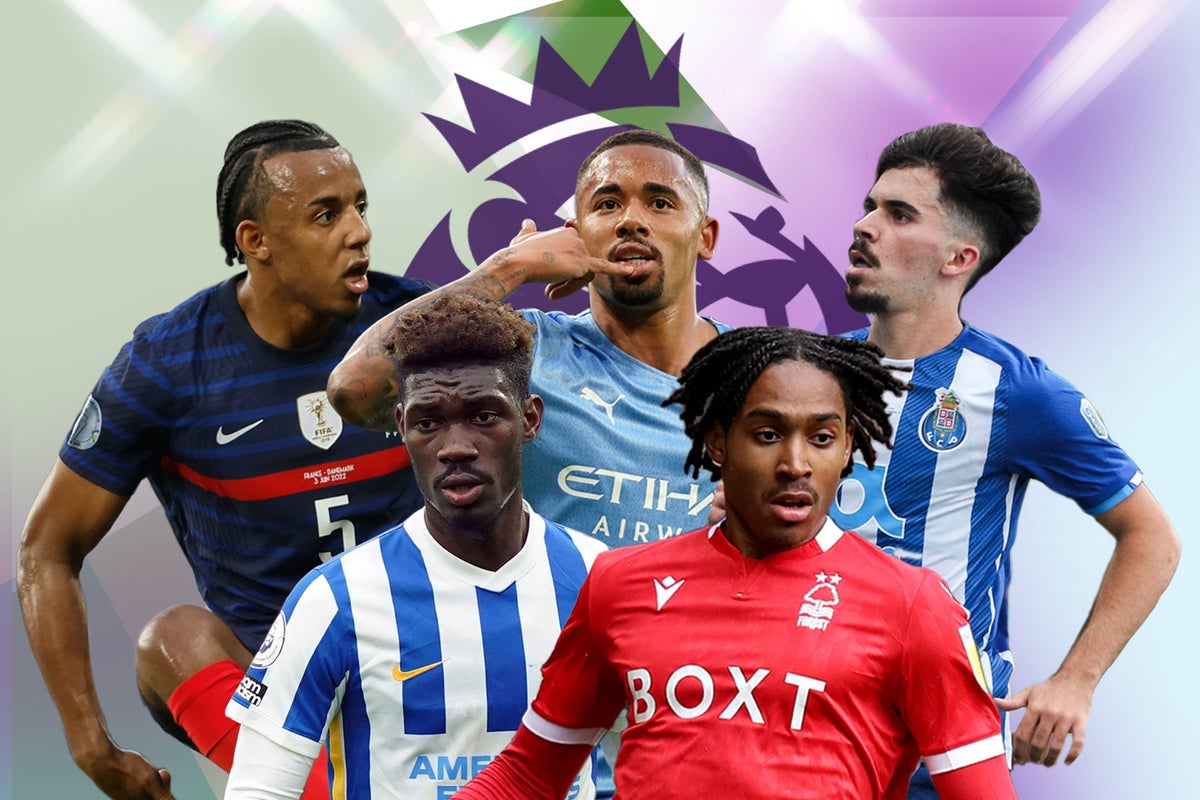 Arsenal, Tottenham and Chelsea are lining up to be major players in the summer transfer window. Gunners boss Mikel Arteta is expected to be heavily back in the transfer market again, Spurs are set to announce a third deal, while Chelsea will embark on a hefty spend with new owner Todd Boehly in place.

Arsenal are closing in on their key target in Gabriel Jesus in a deal worth £ 50million, while they battle Manchester United for Porto star Vitinha. Spurs have already signed Ivan Perisic and Fraser Forster and will soon add Brighton’s Yves Bissouma. Antonio Conte wants at least three more signings, too.

Chelsea remain confident of signing Jules Kounde despite late interest from Barcelona, ​​and could hand the La Liga side a double blow by taking Ousmane Dembele off their hands in a free transfer. There will be plenty of deals done across the Premier League and Europe, so follow along with us.

Marco Silva has personally contacted the Sporting CP player about a switch to Craven Cottage ahead of their Premier League return, as reported by The Sun.

Palhinha is rated at £ 50million and was tipped to replace Ruben Neves in the Wolves midfield, who is linked to Manchester United and Arsenal.

Catch up on all the day’s Chelsea news and rumors with our recap.

Arsenal and Man United free to fight for Osimhen

Real Madrid, Barcelona and Atletico Madrid have moved away from potential moves for Victor Osimhen.

Naples want around £ 85m for the Nigerian forward, according to La Gazzetta dello Sport.

Arsenal and Manchester United are named as the remaining prospective bidders.

Corriere dello Sport name the club alongside Naples, Real Sociedad and Villarreal as monitoring the Spaniard.

Udinese are demanding around £ 15m for his transfer after he hit 13 goals last season.

Seville will not accept a player-exchange deal for Jules Kounde.

Chelsea target Kounde is valued at around £ 51m with the Blues leading the race to sign him.

Sport report on Barcelona’s attempts to offer Clement Lenglet or Sergino Dest as part of a bid for Kounde falling on deaf ears.

Aaron Hickey is a prime target for the Gunners to reinforce their left-back spot and Tavares could head out after only a year in north London.

Gazzetta dello Sport report on the Serie A side’s confidence in overcoming minor problems in negotiations to seal the deal soon.

Barcelona will offer £ 27m plus £ 5m in bonuses for Robert Lewandowski – and be rebuffed by Bayern Munich.

According to Sport1, only an up-front payment of £ 34m will be enough for Munich to consider selling their star striker.

Lewandowski is currently on holiday in Mallorca and does not anticipate returning to Germany for pre-season training.

Chelsea are hoping to gazump Fulham in the race for Thomas Strakosha.

The Lazio goalkeeper is a free agent this summer and had been expected to sign for the Cottagers.

Reports in Italy suggest the Blues will only push ahead with the deal if Kepa Arrizabalaga completes a move away.

Lautaro Martinez has long been a player of interest to Tottenham and the club will recommence their move for the Inter Milan striker in the coming days.

According to TMW, Antonio Conte and Fabio Paratici will contact the player’s camp next week to gauge his desire to join the Spurs and the costs of a deal.