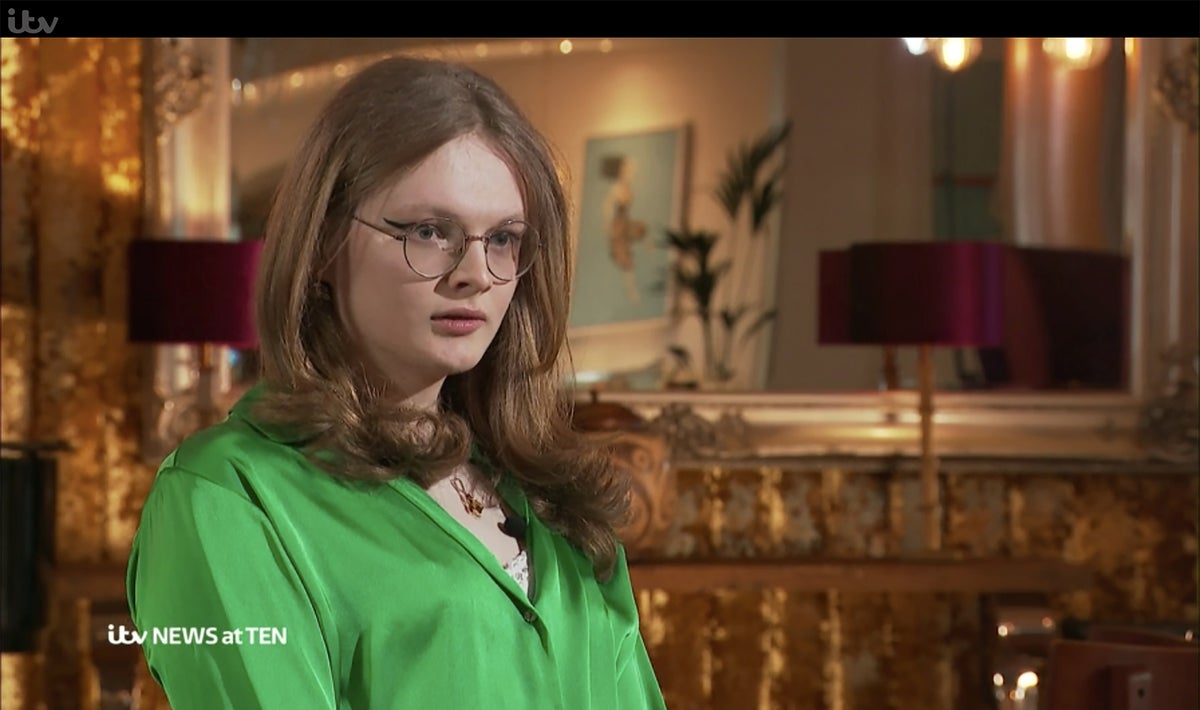 Transgender cyclists face tougher eligibility rules after the sport’s governing body doubled the period of time before a rider transitioning from male to female can compete.

Riders were previously required to have testosterone levels below five nanomoles per liter (nmol / L) for a 12-month period prior to competition.

Under the new regulations, which will be introduced by the Union Cycliste Internationale (UCI) from July 1, the permitted level will be 2.5 nmol / L for a 24-month period.

The previous policy had been under review after being brought to attention by British rider Emily Bridges, one of cycling’s now high-profile transgender competitors.

A UCI statement reads: “The latest scientific publications clearly demonstrate that the return of markers of endurance capacity to‘ female level ’occurs within six to eight months under low blood testosterone, while the awaited adaptations in muscle mass and muscle strength / power take much longer[twoyearsminimumaccordingtoarecentstudy)[twoyearsminimumaccordingtoarecentstudy)

“Given the important role played by muscle strength and power in cycling performance, the UCI has decided to increase the transition period from low testosterone from 12 to 24 months.”

Bridges, who began hormone therapy last year, was blocked by the UCI from competing at the national omnium championships in April amid threats of a boycott from other riders.

The 21-year-old had met requirements in time to race in Derby, but the UCI did not grant her a switch in license.

Had she competed, Bridges would have faced Dame Laura Kenny, sparking debate as to whether a rider who had previously set a junior men’s record and won the men’s points race at the British Universities’ Championships a month before could have beaten the five-time Olympic champion.

The UCI said Bridges’ participation could only be allowed once her eligibility to race in international competitions was confirmed.

During the subsequent debate, British Cycling suspended its transgender policy, pending a review.

Bridges has insisted it is wrong to believe she would have any advantage over her rivals. She will now be unable to compete in women’s races until 2023.

“I understand how you’d come to this conclusion because a lot of people still view trans women as men with male anatomies and physiologies,” she said, in an interview with DIVA magazine.

“But hormone replacement therapy has such a massive effect. The aerobic performance difference is gone after about four months.

“There are studies going on for trans women in sports. I’m doing one and the performance drop-off that I’ve seen is massive. I don’t have any advantage over my competitors and I’ve got data to back that up. ”