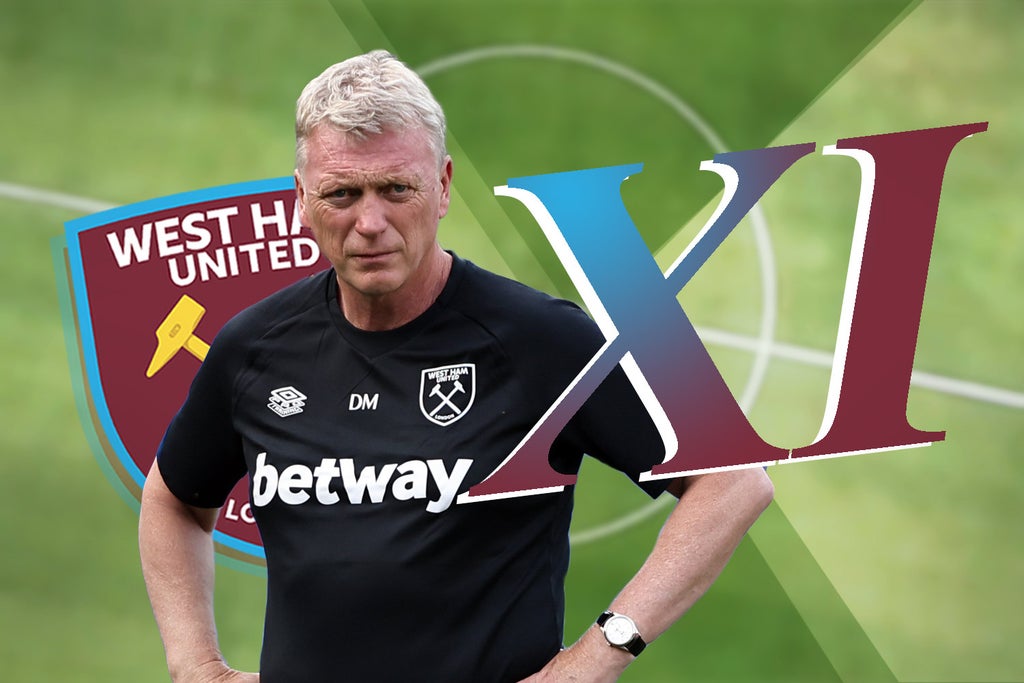 avid Moyes has almost a fully-fit squad available to him as he looks to pick his West Ham team up from a disheartening night in the Europa League.

Eintracht Frankfurt secured their place in the Seville final against Rangers after beating the Hammers 3-1 on aggregate, following a second leg which saw manager Moyes sent off for kicking a ball at a ball boy.

The European qualification can still be secured through the Premier League and the Scot has confirmed that no fresh injury issues were picked up in Germany.

He told reporters on Friday: “I think we’re okay. There are a couple of niggles, but overall everybody’s okay. ”

Angelo Ogbonna (knee) is the only confirmed absentee with Craig Dawson back from a one-match domestic ban.

Moyes added: “I’ve got an idea of ​​what might be needed [to qualify for Europe]. You’re always looking at other team’s fixtures as well.

“Like everybody else, we’ve a difficult run-in, but every team in the league will say that – all the games are hard, whoever you’re playing, and picking up the wins is the most important thing.”