Alabamians voting in Tuesday’s runoff for the Republican Senate nomination will decide between the establishment candidate former President Donald Trump has endorsed in Katie Britt and the conservative who has long embraced Trump’s brand of politics even though he is now at odds with the former President, US Rep. . Mo Brooks.

Alabama is one of several states across the South to hold elections Tuesday. Primaries in Virginia and runoff elections in Georgia will determine the general election matchups for a handful of the nation’s most competitive congressional races in November’s midterm elections. And Democrats in Washington, DC, will decide whether to nominate the city mayor for a third term.

Here are a few things to watch in Tuesday’s elections:

Tuesday’s primary runoff for the GOP nod to succeed retiring Sen. Richard Shelby in Alabama will be another test of Trump’s ability to steer open-seat GOP Senate primaries, after his preferred candidates won in Ohio, Pennsylvania and North Carolina.

Britt, a former chief of staff to Shelby who went on to lead the Alabama Business Council, and Brooks, a six-term congressman and member of the hard-line House Freedom Caucus, finished in the top two of the state’s May primary to advance to the runoff, with Britt taking 45% to Brooks’ 29%.

Trump had initially supported Brooks in the Senate race but rescinded that endorsement in March, citing the congressman’s remarks at an August 2021 rally with Trump that Republicans needed to move past the 2020 election – an implicit break from Trump’s lies about widespread voter fraud.

Less than two weeks before the runoff, Trump endorsed Britt, saying in a statement that Brooks “foolishly started listening to the wrong consultants and not to the people.” The decision, however, disappointed many of the former President’s top supporters.

Brooks has argued that he has a long history of supporting Trump’s policies, and Tuesday’s runoff will reveal if that will be enough to insulate him against the former President’s criticism.

Republican Glenn Youngkin’s victory in Virginia’s governor’s race last year offered an early glimpse into just how much the political tide had turned against the Democrats heading into the midterm elections.

This year, the GOP is attempting to build on its gains in three races for Democratic-held House seats: Rep. Elaine Luria’s Virginia Beach-based 2nd District, as well as Rep. Abigail Spanberger’s 7th District and Rep. Jennifer Wexton’s 10th District, both in northern Virginia.

The state GOP allows Republican officials in each congressional district to decide how to choose their nominees. The 2nd and 7th Districts will hold primaries Tuesday, while the 10th District GOP chose retired Navy Capt. Hung Cao as its nominee in a ranked-choice, firehouse primary in May.

In the 2nd District, Navy veteran and state Sen. Jen Kiggans has established support from the Congressional Leadership Fund, which is aligned with House GOP leader Kevin McCarthy, and from New York Rep. Elise Stefanik’s leadership PAC, as well as the campaign arm of the National Rifle Association. Navy veteran Jarome Bell is backed by far-right figures and groups, including former Trump national security adviser Michael Flynn, Arizona Rep. Paul Gosar and Turning Point Action, the group affiliated with activist Charlie Kirk. In a tweet last year, Bell called for the execution of those involved with the 2020 election fraud, even though there is no evidence of widespread fraud. Air Force veteran Tommy Altman is backed by North Carolina Rep. Madison Cawthorn, a member of the House of Freedom Caucus who lost his primary earlier this year.

In the 7th District, the GOP race is wide open, with a field that includes state Sen. Bryce Reeves and Yesli Vega, a Prince William County supervisor and an auxiliary sheriff’s deputy who is supported by Texas Sen. Ted Cruz and Virginia “Ginni” Thomas, the conservative activist and wife of US Supreme Court Justice Clarence Thomas.

Read what else to look out for here. 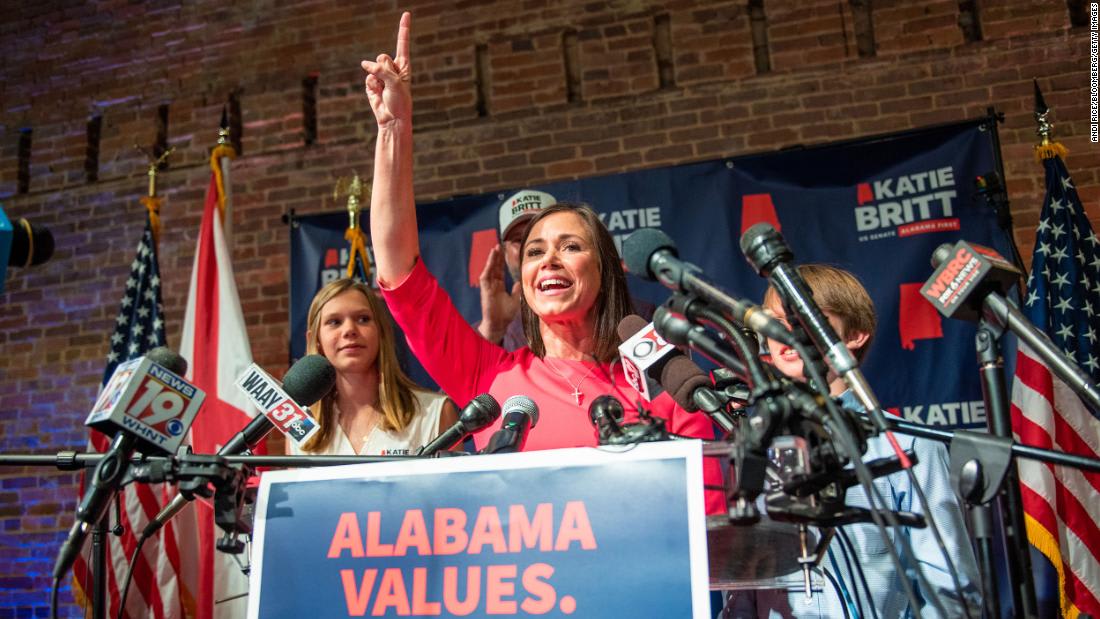